We are immensely grateful to all of you, however, and to everybody who came along to the recording in person. Chris and Alex talk Destiny 2, Night in the Woods, Stories Untold, and pioneer a predominantly grunt-based review scale.


Also: game soundtracks, people-as-limited-content-nodes, sports?! Chris Thursten Alex Wiltshire. A little bonus pod for you this week: Tom F dials in from Seattle with an hour of his thoughts on free-roaming robot dinosaur adventure Horizon: Zero Dawn. Tom will be returning to the podcast proper very soon. You can listen to this episode on YouTube , if you prefer. Music, as ever, is from Clambake by The Mandibles. In London? Follow Tom on Twitter pentadact. THEN, questions! What would truly advanced AI do to games?

Football clubs running esports teams? Best cats in games? What is co-op? Plus, another grudge! Plus: things that are more than a feeling, the joy of jumping, delicious salt, the golden frog of shoes, and our most joyous walloping howdies. Also, Pip remembers some lore. Our favourite history podcasts, goat-bonking Bloodbowl 2 action, the world circa and and the question of whether Ed Sheeran looks like all games journalists or whether all games journalists look like Ed Sheeran.

Plus: your questions, your grudges, your 90s celebrity pairings, your unprofessional workplace relationship with a skeleton, your entirely warranted problem with playing games with Chris. You can find out more about what that means on our Patreon page. Thansforbackin, errybody. Plus: your questions about lore, achievements, replayability, our experience of game development, and more. Check out our updated Patreon page right here.

Plus: we attempt to tackle the questions backlog, a hubristic folly that results in the tearing of the pod-time contiuum and brings about the age of the Omega Pip.

Pip, Chris and both Toms convene for a comprehensive look back at By which we mean that this episode is three hours long and involves odd games. This is our last episode for , and per tradition you can also find a proper video version on YouTube. This is a kakapo. No comment. In the meantime, why not hang out with us and our rad community over the holidays on our Discord channel. We likes what we likes, okay? You may also hang out in our Discord chatroom if you like. Tom Francis Chris Thursten. In this three-hour-long mega-episode, Chris and Tom talk their way through a bottle of whisky and every mission in Dishonored 2.

You can also listen to this episode on YouTube , if you like. In this case, until 1am. Chris and Pip sit down for a long chat about Dishonored 2, ProcJam, and increasingly diverse tangents loosely inspired by your questions. Not on our usual mics for this one, apologies for the uneven recording. Your questions, of course, including an excellent inquiry about the viability of a Peppa Pig Dungeon Keeper crossover, and the problems with 4X games.

Plus: your many questions, our many questions, and more tangents than both of these things combined. Tom S tells a tale of his ill-fated Rimworld colony, Tom F decisively orders his crew to continue drowning in Sunless Sea, and Chris finds Battlerite gets battles surprisingly right. Show notes:. The place to discuss this episode is in the Episode Discussion forum. You can also hang out in our Discord chatroom if you like.

Plus: mum-approved VR experiences, visible indiscretions, and cakes from John Lewis. Spooky text adventures, sweet online card duels, inventory system woes and why action RPGs are like topiary. PLUS, an innovative solution to a meat tornado problem. You can also leave questions for us on the forum or tweet us crateandcrowbar. If his rambling descriptions of the other devs games are somehow insufficient, you can see a quick video showing a bit of all of them here.

Tricky Towers is Tetris with physics — no, proper physics. The best videogame cat is you, in HK, a game about being a cat in Kowloon. John liked Vangers , which is a weird-looking racing role-playing adventure game, apparently. Red Amazon is a quiet, short, creepy game set in a cabin in the woods. The Corvette game Alex is referring to is Vette, you can see a bit of it here. Quarantine is a grimy, nasty, violent taxi game from the nineties that Tom liked at the time. Pip had the shareware version of Raptor: Call of the Shadows , a cool top-down shooter from the nineties.

Also featuring: fantasy whiffle, dance emote esoterica, the British and American middle classes, cyberpunk, and noir. Is it nice, or not nice at all? Who has been wronged, and how much, and does it matter? And so on. Yes, you. This week Chris, Tom and Pip gather to immerse themselves in the soothing and faintly irritating waters of Abzu, before toweling off with Quadrilateral Cowboy and magical Dota 2 VR spectator experiences. Will will see VR versions of games become commonplace? Will an assassination attempt from a piece of frozen blackberry take Pip out?

Why are almost all depictions of games in films and TV so utterly shit? We may never know, but we can at least complain into a microphone. Also: we remember amnesia, top twists, and lovely tasty salty eels. Apologies for the dip in sound quality this week. Also: a bit of Homeworld: Deserts of Kharak, good and bad steampunk, designing a heist, and dog and cat tales.

Also: the ethics of game advertising, making in-game death great again, the strange life of games on television, and the toppest of top tarps. Chris, Pip and Tom F discuss the many things that piqued their interest amongst the E3 trailer storm. Full list, with fresh footage of each:. Kane says:. The Legends viewer I recommend is Legends Browser. The Starter Pack comes with it, and like five other legends viewers.

Also: the Dota 2 patch tangent that becomes a League of Legends tangent that becomes a games archiving tangent, acknowledged bants, and the sweet sweet tang of a fondant Goomba. Tom Senior and Chris relax with a glass of Merlot to discuss the people-feel-different-ways-about-it-ness of The Division, assorted Warhammer games, Paragon, and more.

Plus: shocking reminders of our mortality; things that are and are not skeletons; fix your game with orcs; the Tom Senior 6-out-of power hour. This very special episode is our emotionless and dry-eyed farewell to Marsh Davies, who has no strong feelings on his time here as he leaves us for the neutral nation of Swedonia.


In which there is Major Pod News! Chris, Tom and Marsh gather to discuss the return of Overwatch, the start of Firewatch and the end of The Witness no spoilers, mind. Then we answer your questions and Tom talks about Ayn Rand for twenty minutes.

Fishy goings on in Lovecraft's universe

The games, they keep on coming. If you want to support the podcast, you can pledge us a dollar or two per episode over on our Patreon. You can also give us a one-off tip if you prefer:. Chris, Tom F and Marsh gather to contemplate the vitally important announcement of Frozen 2, before moving on 0. Tom alters friendships forever without noticing in Oxenfree, and Chris explores the extraordinary but partially assembled world of Torment: Tides of Numenera. In which our beauties are in place. 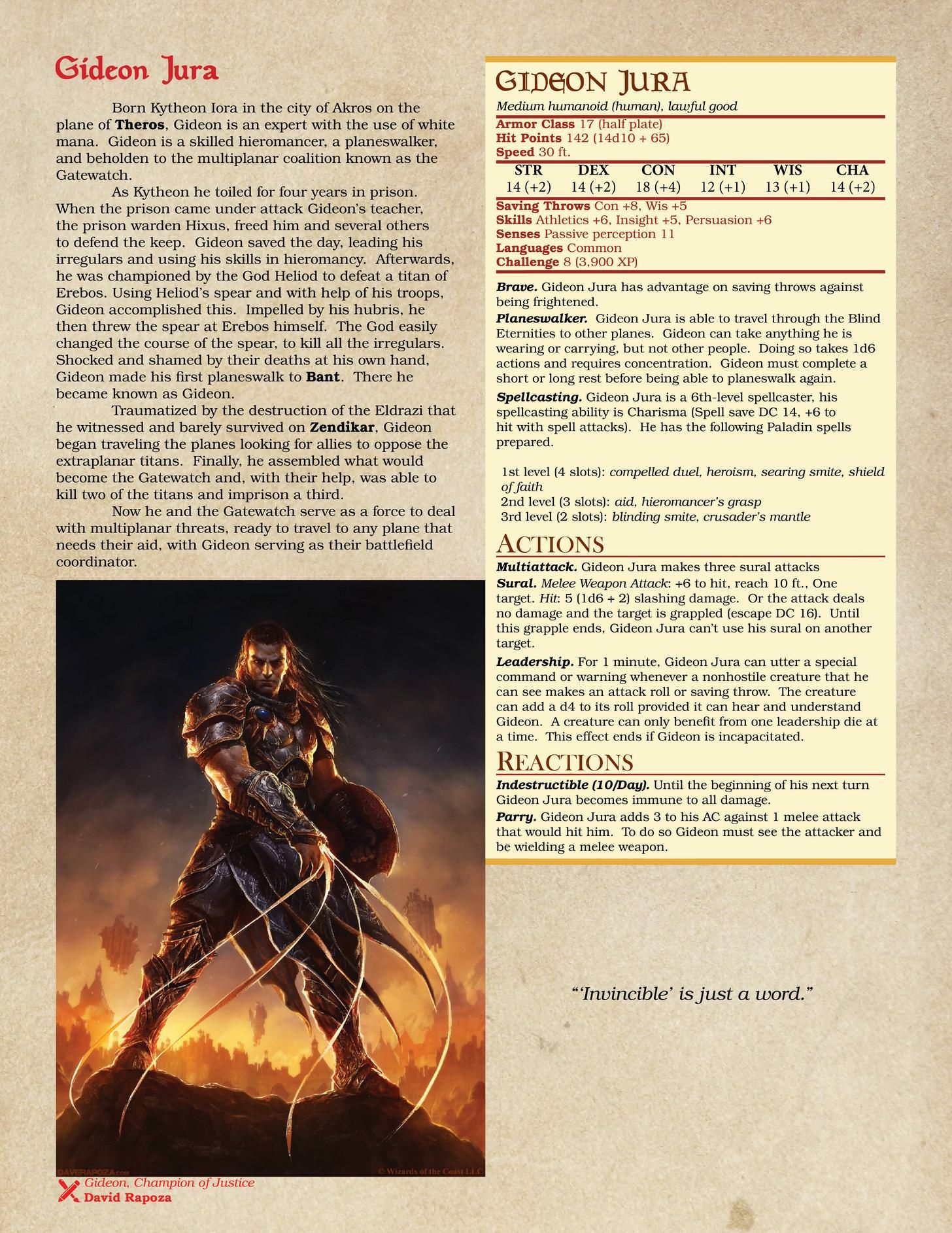 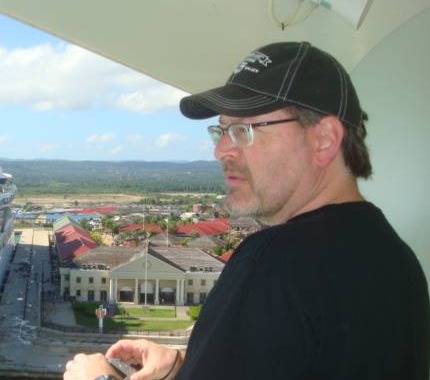 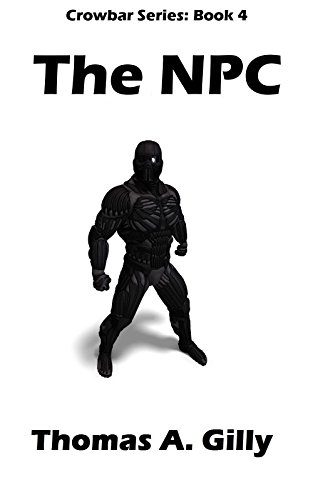 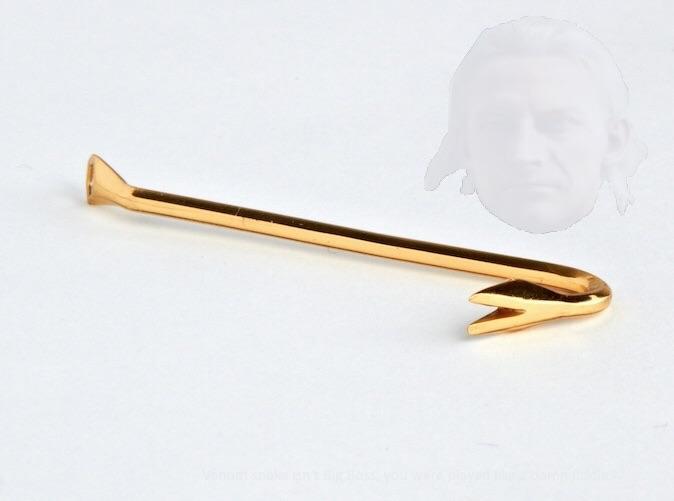 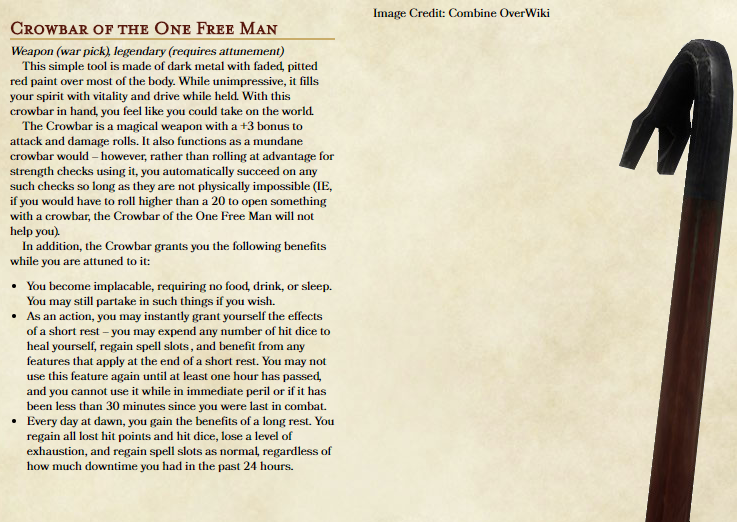 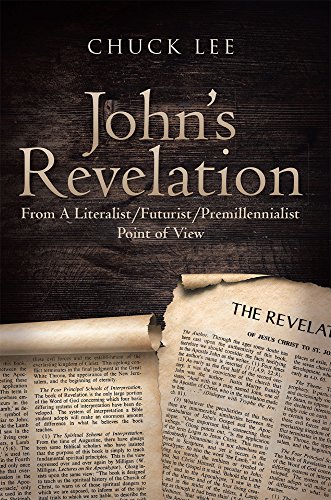