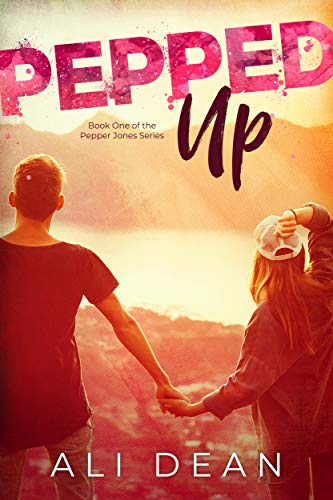 Thank you very much. I hope you enjoy the rest of the series too. Your books are true to the geography. I find that I need to keep going to google the place myself in the story — even though I live in the tropics in Far North Queensland in Cairns, Australia where nobody leaves a dog in a car! The descriptions of the meals in the books are so accurate — I can actually google the menu and even see which seat the characters sat at. I do get a few comments from readers about the time Monty spends in the car. Book 7 is set in April. I do know though that my dogs would rather be out and about with me than shut up at home.

RIVERDALE The Tragic Story Behind The Jones Family

Google Earth is very useful for following the locations. And, yes, even the Zalshah menu is real. I referred her to the menu! These books were serendipity for me discovering them by chance via Amazon Kindle. I live in Shipham near Cheddar and walk my dog near the wreck and lighthouse at Berrow. These books are wonderful!! I need to seek out all the locations on my next dog walking weekend,…lucky Monty going everywhere with his owner!! You make an interesting point about DCI Lewis.


The rank of Detective Chief Inspector has largely been phased out in many forces over the years and where it does exist, it is a managerial role more often than not. So, you are spot on! I live in Exeter these days, you see. As well as each one being a good story I particularly like the way the characters are developing as the books progress.

Keep the books coming — I am sure there is a lot of mileage in the series yet. Many thanks for the hours of enjoyment — so far! Yes, there are lots more to come. However, your Nick Dixon series has me gripped! I read part of the first one after a work colleague lent me his Kindle for a lunch hour, when I returned home I immediately purchased, then, all 5 of your books, now I have just finished reading the last one, Death Sentence, they just keep getting better! I wanted to get to the end to see if I guessed right, but at the same time I was genuinely sad that it was the last one available at the moment in the series!

Can you tell me please when number 7 is due for release? Book 8 as yet untitled is ready in outline too. I love to use real places and get people from all over the world following on Google Earth. Much better, of course, if the places are as familiar to you as they are to me! I bought the first four books based on the reviews. I must admit that I picked the villain early on but was still engrossed in reading to see how it ended and if I was right.

This was a great effort for your first book. Glad you enjoyed it, Dennis, and thank you for your kind comments. Having done a lot of rock climbing I could relate to the story in As The Crow Flies and with my partners mother living in Magaret Crescent find the local areas in interests brought yo life. Will have to get book 3, so that I can find out what happens next.

Hi Damien … oops, nearly called you Nick there I read As the Crow Flies a couple of years ago on my kindle and really enjoyed it, but somehow never quite got around to reading any more about Nick and Jane, until now! Loved them all, especially Kick Back, just like reading Dick Francis all over again! Regards, Carole. I hope they contributed to a great holiday! Dear Damien, I am an avid reader. But, I am so glad I found you! You are a great writer. I love the characters and the character development. The plots are believable, too. My only problem is that I read too fast!

Looking forward to it. Death Sentence is due out on 4 October and, in the meantime, did you see the short story on the homepage of my site? Hope you enjoy it. Hi Damien Just read first four books in quick succession — really enjoyed them and eagerly awaiting arrival of next, Dead Level. Will Death Sentence be available in early August for my holidays.?

The Clarence and Queens in Burnham were favourite haunts that my cousin and I hung out at during a misspent youth! Keep the books coming. Kind regards. Lovely spot, Brent Knoll. Surely nick Dixon will make for great television series or feature length tv film , the books are a cracking read. I had a TV producer sniffing around in , Stephen, so who knows?

It certainly would be great fun.

Then Dead Level — by far your best book yet on several levels, particularly dialogue and plot exposition which both far exceed the earlier books in writing style and confidence. The first three books were self published originally, the first time I worked with an editor being Swansong.

I learnt so much from that process, which has probably come out in Dead Level.

Hopefully, Death Sentence will be better still! All the main characters evolving but not getting in the way of the plot.

Keep it up, and looking forward to the next one. Just finished Dead Level and enjoyed it thoroughly as with the other four.

Roll on October — will have to find something else to read in the meantime! I enjoy the characters and how they develop.

From the little quirks to the full out crazys, these are fun and such an enjoyable read. Just getting going on book 7 now and number 6 — Death Sentence — is out on 4 October, fingers crossed! Having spent a week in Minehead on our last visit to the UK I am reasonably familiar with the locations your novels are set in, which makes them even more enjoyable.

I have thoroughly enjoyed the first four, and have already purchased the fifth. I am looking forward to further books in the series so keep up the good work. Book 6 — Death Sentence — is in production and should be out in the autumn. Another brilliant story Damien! 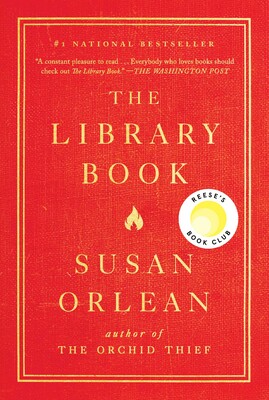 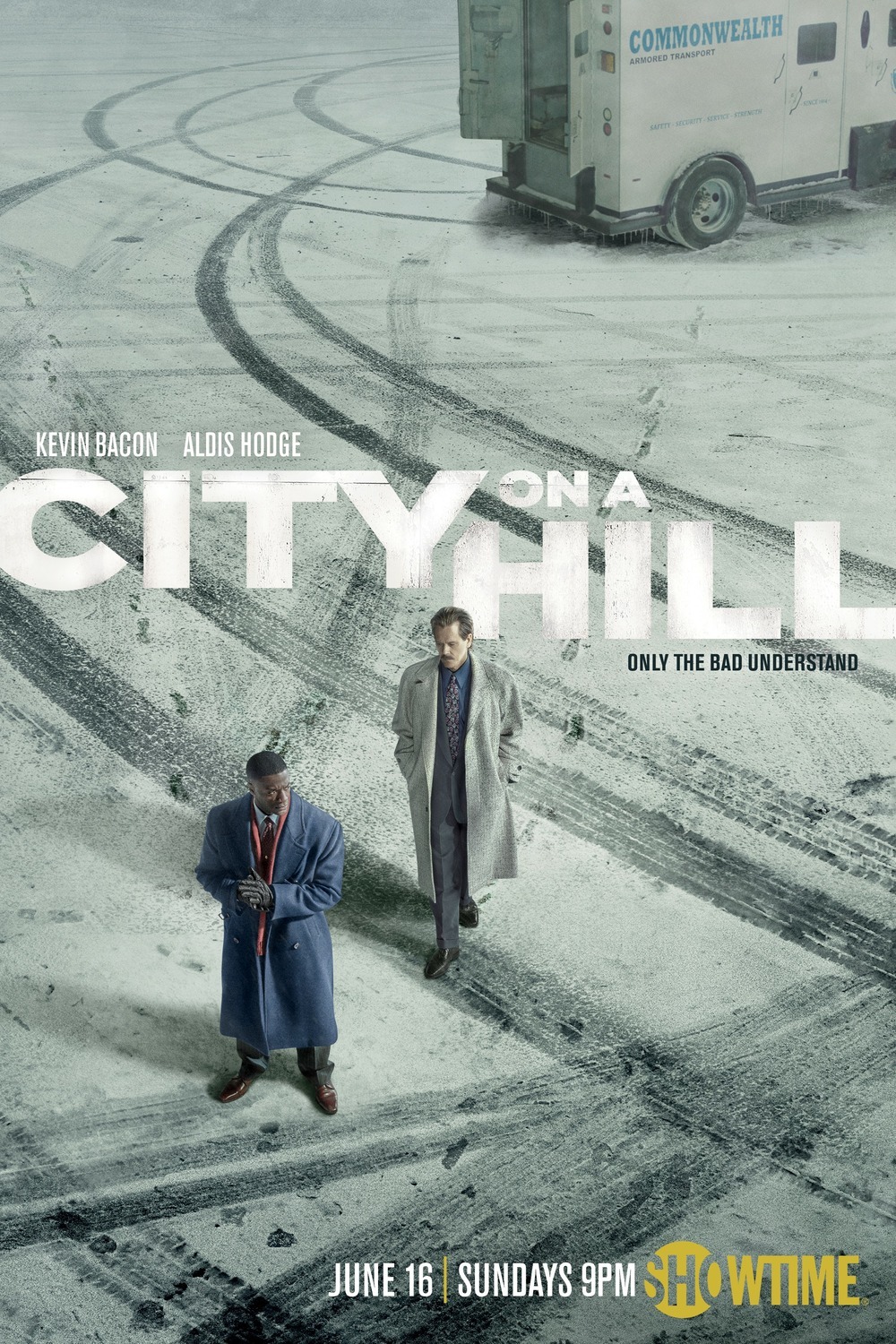 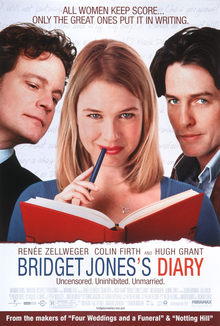 Related High on a Hill (The Jones Family Series Book 2)