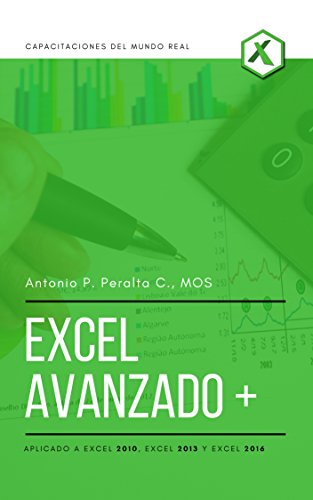 How does the learner relate instructions he doesn't yet understand to features on the computer screen he can't yet parse into objects and relations? Linguistic schema models assume that the world comes pre-represented, already parameterized into objective features; reasoning operates on a stream of "perceptually obvious" symbols. In such an exclusively linguistic cognitive model, inference and comprehension rests on nothing but more words--definitions, causal relationships, classifications.

Although it is well-known that such models are "ungrounded," that the symbols have no meaning to the program itself, little attempt has been made to find out how people create symbolic forms. What are the non-linguistic processes that control attention, affect reconceptualization, and correlate disparate ways of seeing? I present an example of human learning that falls outside linguistic schema theories, illustrating representation creation as perceptual interaction at both interpersonal and gestural-material levels. I focus on sequences of activity in which students' interpretation of what constitutes a representational language and what it means changes as they construct models of what they are seeing and doing.

This social-perceptual analysis complements linguistic schema theories of novice-expert differences with more detailed learning mechanisms, emphasizing especially the nature of perception. This perspective leads to new experimentation and ways of observing and understanding student interaction with today's instructional programs. Towards a social-perceptual account of learning Development of instructional computing programs during the past twenty years has been driven by methods for representing and presenting qualitative models: the structure of subject material, techniques for modeling student knowledge, and interactional environments ranging from simulations to case method discourse.

Even when metacognitive skills are considered, such as diagnostic skills instead of domain facts, instructional designers begin with a preformalized model they wish the student to learn. There are two limitations to this approach: First, it tends to ignore the process by which students learn a representational notation, since it is taken for granted that the significant forms on the screen are self-evident; learning to perceive these forms lies outside the theory of knowledge representation.

Second, the transfer paradigm doesn't teach students how to create their own representational notations and languages; learning is construed as learning someone else's "standard" notation and theories. In effect, the development of instructional programs would benefit from a more careful consideration of how representations are created and given meaning in a shared perceptual space, out where they are spoken, written, and drawn. Interactions between people every split second--a blush, a gesture, an intonation--are causing us to perceive different things, to speak and view the world differently.

This external environment includes the interpersonal level e. Put simply, a learner participates in the creation of what is to be represented and what constitutes a representation. This dialectic process can be modeled by schema transformations of assimilation, refinement, etc. But such a mechanism posits a set of descriptive primitives in the mind out of which all expressions are formed, and therefore fails to account for the process by which new representational languages are created.

A mechanism grounded in linguistic schemas also fails to account for individual differences, because it assumes that there is one objective world of features that everyone can perceive. A linguistic schema mechanism especially fails to acknowledge or explain what is problematic to the learner, namely determining what needs to be understood Lave, The linguistic schema approach constitutes what I call "representational flatland" because it ignores the variety of materials and physical forms that people use as representations, such as marks on a paper, sketches, and piles on a desk.

The meaning of such physical artifacts cannot be reduced to words, despite attempts to reformulate them by a primitive set of terms and relations. Studies show that there are internal neural organizations--perceptual, conceptual, and sensorimotor coordinating--that are the basis of linguistic experience and cannot be exhaustively described by reduced to a dimensional analysis of linguistic terms and relations Edelman, In the work of Jeanne Bamberger , which has influenced my analysis a great deal, children represent musical tunes with Montessori Bells unlabeled metal bells playing different musical notes or sticks of wood of different colors and sizes.

The position of a bell or of a block can represent what a child hears, but the description of the bell or block is not equivalent to its meaning. For example, a given bell-tone such as "middle C" appearing at different places in a tune is not labeled in the same way by a child, because it sounds differently, depending on where it appears in the tune. Similar analysis of speech perception reported by Rosenfield suggests that "sounds are categorized and therefore perceived differently depending on the presence or absence of other sounds.

Lengthening the silence between words can also alter the preceding word" Rosenfield, , p. For example, "if the cue for the sh in ship' is relatively long, increases in the duration of silence between the words ["gray ship"] cause the perception to change, not to gray chip' but to great ship. There are just patterns of brain activity that correspond to organizations of stimuli Freeman, Our perception depends on past categorizations, not on some absolute, inherent features of stimuli such as the frequencies of sounds that are matched against inputs Rosenfield, , p.

Cognitive modeling, the study of human reasoning, generally starts with conventional forms, such as written text or diagram. For example, a recent study of "perceptual reasoning" in geometry Koedinger and Anderson, builds into the computer model a library of angle and line configurations conjectured to be chunks that experts immediately recognize. How these forms are perceived is conjectured to be a peripheral, separate form of learning. Consequently, the stored schema model is of little value for explaining what is problematical to a novice, namely where to look, how to organize what is in the visual field into meaningful forms.

According to the stored schema approach, this is just a matter of choice, selecting among "perceptually obvious elements" Larkin and Simon, This selection process is assumed to be controlled by linguistic descriptions such as scripts, schemas, and schedulers. But the novice can't even see the representations, let alone manipulate them.

How can a linguistic model control what the learner doesn't yet see? Most cognitive theories of learning claim that linguistic descriptions come from other linguistic descriptions, by a process of refinement, generalization, and composition. Data to be represented is expressed as programmer-supplied primitive categories and measurable features.

Linguistic schema models assume that the world comes pre-represented, already parameterized into objects and features. Since the world can be described as objective fact, this is viewed as just bootstrapping the program. Researchers may ask, "What is the raw material of reasoning? Even models of learning that involve "recalling specific instances," that is, going back to experiences, deal only with descriptions of experience. Where do descriptions come from? Some researchers e. But in the exclusively linguistic cognitive model, rules like those in Guidon rest on nothing but more words--definitions, causal relationships, classifications.

Surprisingly, though it is well-known that such models are "ungrounded," that the symbols have no meaning to the program itself, little attempt has been made to find out how people create symbolic forms. How does interpersonal activity bias and redirect these internal processes?

Perhaps most significantly, this perspective leads to new experimentation and ways of observing and understanding student interaction with today's instructional programs. In this paper, I present an example of human learning that falls outside linguistic schema theories, illustrating representation creation as perceptual interaction at both interpersonal and gestural-material levels.

We shift from talking about theories stored in the head to a fresh study of the forms people create and perceive.

We focus especially on sequences of activity in which students' interpretation of what constitutes a representational language and what it means changes as they construct models. What is problematical to students as they attempt to discover meaningful forms on the computer screen? As observers, we must figure out what the students are seeing, for they aren't necessarily the forms the instructional designer intends. In conclusion, I outline research areas emerging from the intersection of social, neuropsychological, and cognitive psychology perspectives. 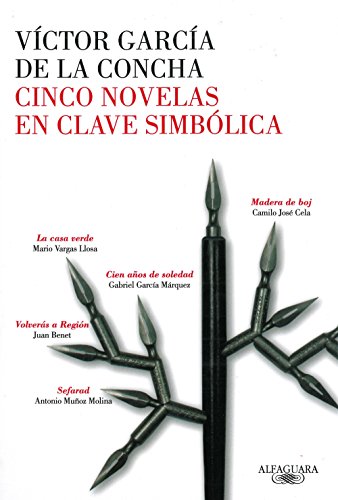