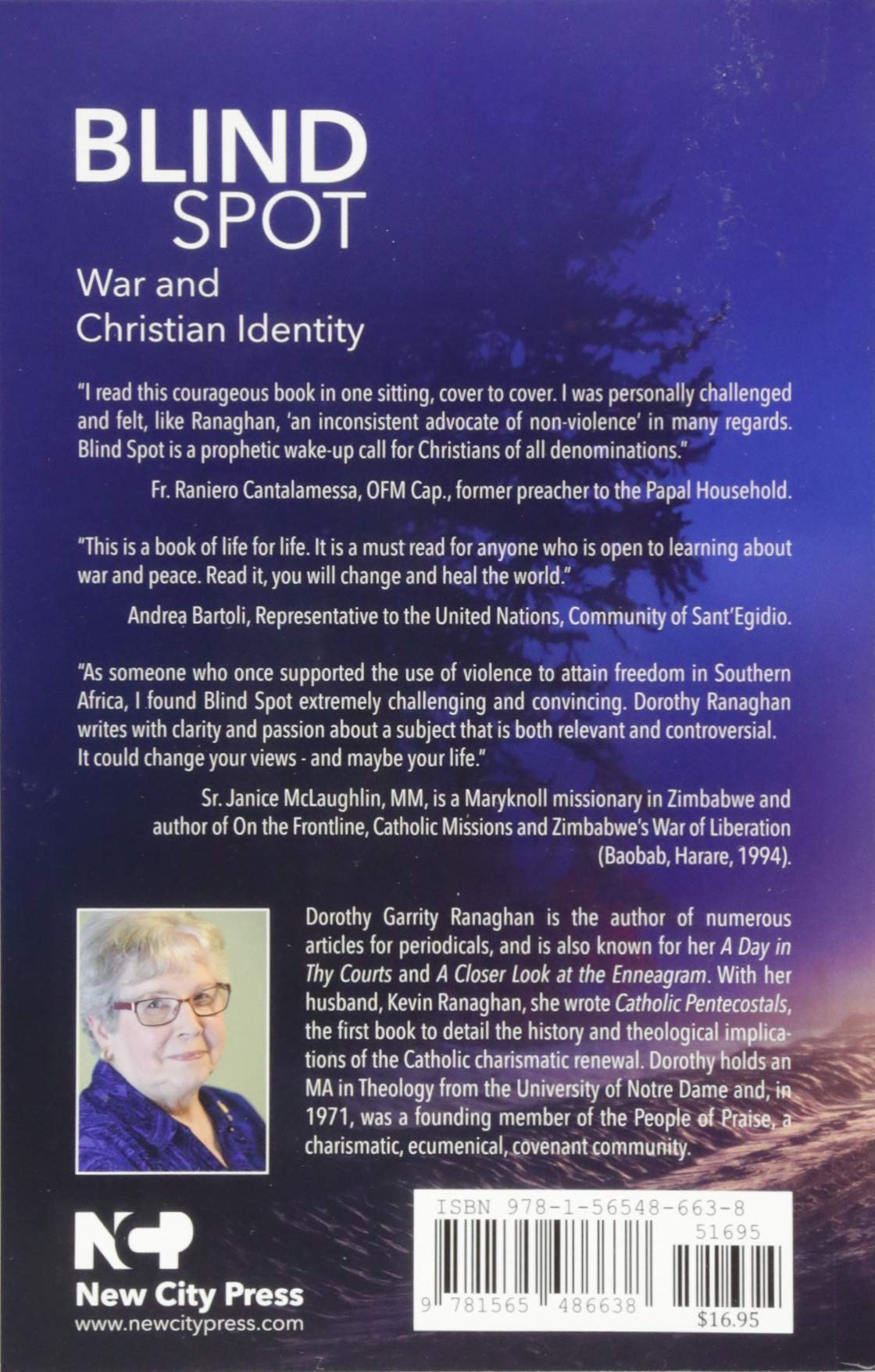 Beyond the practical: the entanglement of the social with the spiritual

It will bring you face to face with this reality. Christus Vincit Bishop Athanasius Schneider. Add to basket.

The Story of a Soul St. Life in Community Jean Vanier. The Eucharist Fr. Abounding in Kindness Elizabeth A. Hail, Holy Queen Scott Hahn. Christians do well if they are ashamed of them, and even the Orthodox Church in Byzantium preferred to be conquered by Muslims than by Crusading Christians. Then Saladin appeared in the twelfth century- again with an army. So to blithely say 'Christians started this conflict' is at best a half-truth. It would be more accurate to say that Islam invaded an area that had been Christian for centuries, imposing a rather mild discrimination; an infidel tax, in effect, but little serious persecution.

What the Christians did was turn this mild discrimination into an apocalyptic bloodbath. It is called 'escalation', and unless there is a conscious and morally courageous effort to do otherwise, this is how all conflicts go, whether the people involved are Christian or Muslim, Capitalist or Socialist, European or Chinese, Nazi or Stalinist.

The take-away lesson is this; as soon as we divide on absolutist terms, we are on that slope towards genocide.


To say 'this side started it' might or might not be true; but it is not helpful. Better to ask 'how can both sides stop it? Oaktree So that is your respnse to Christians being slaugheterd and persecuted, "they started it" therefore based on that Hamas started firing rockets they desreve whats happening to them!! Are you actually a representative of Oaktree the organization?

I hope not for a comment as blatant wrong as that.

I know you care more about refugees in front of you than those further away and dont see any responsibility on Australia for those drowning at sea. I am also aware of your political stance. Two Oaktree aligned positions. I very much doubt the organization would be happy with you blaming a past conflict of the crusades and using it to justify the deaths of people being forced to flee or convert.

God help them if they were - no I won't say that because all hell would break loose. Did you ever watch Quatermass and the Pit? Remember the colony purge? Same thing. Thank you for the excellent piece, Natasha. It's nice to see someone pointing out that the media is just as confused as those that think of the Southern US Bible Basher stereotype as soon as the word Christian is said.

As a matter of fact, I'm surprised it was even published here. The silence on this issue is absolutely deafening although not unexpected in the current climate we live in today. Aly's article does indeed say that the welfare of certain groups concerns us more than that of others, but he states it in an inquisitive way more than in a belligerent way. I took it as a comment acknowledging the flaw that we all have in being more concerned about those we can relate to rather than those to whom we cannot. 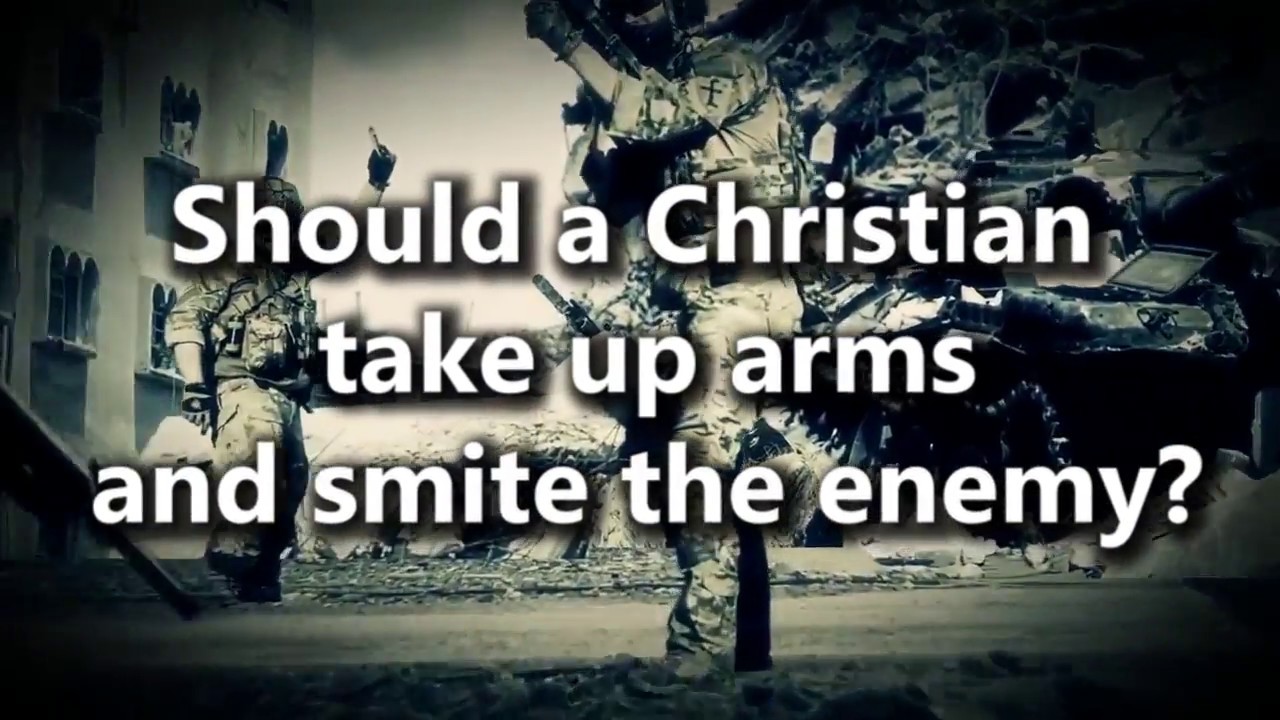